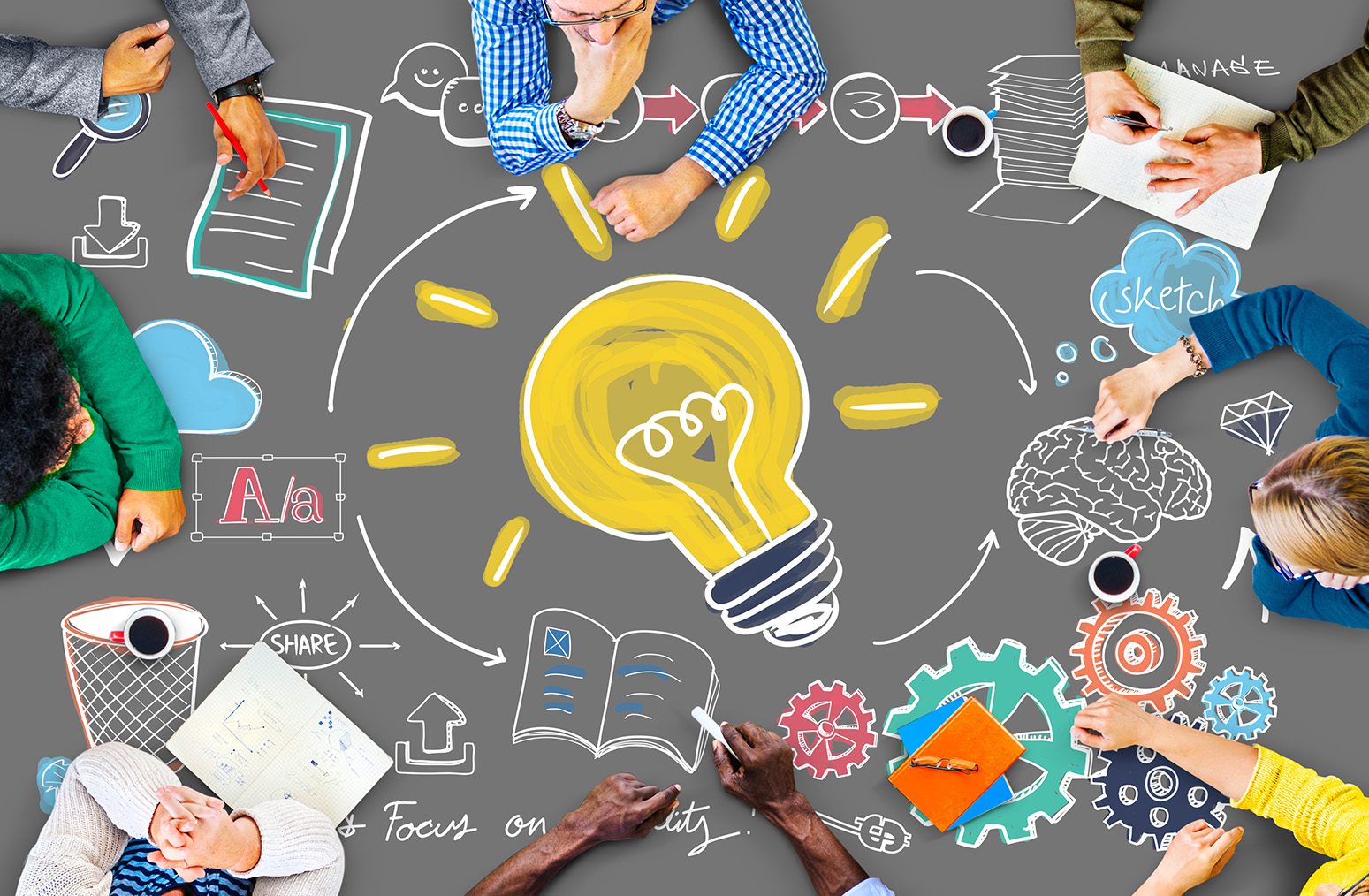 Revisiting a classic perspective on the lifecycle of teams

Team dynamics have changed so much over the past few decades. A lot of us exercise the freedom to pick from the best practices we know and pull them together to create the perfect formula to fuel our teams’ strategy. And yet, in doing so, it’s very common that we leave things a bit more complicated than when we started out.

In times like these, it would be very helpful to go back and revisit past lessons that help us find our center once again. In this article, let’s take a look at the five stages of team development as introduced by Bruce Tuckman.

As an educational psychologist, Tuckman’s work has largely been about how teams develop from the beginning of a project, all the way to its completion. The theory that he offered had already been shared since 1965, and yet the lessons that we can pick up from it seem to claim relevance even in these modern times.

At the beginning of a project, team members may struggle in many ways – even when the members of the team have been selected with utmost scrutiny. There will always be some amount of uncertainty on the team’s purpose and how each and every member figures in the whole mix.

You shouldn’t really be surprised if you sense some doubts and fears, and all other anxieties. People will try to figure each other out, and this largely characterizes the earlier engagements of team members as social – with everyone being more interested in getting to know each other first.

It would be too much to expect progress at this stage of the cycle, and whatever amount of progress the team comes up with at this point is almost certainly going to be riddled with mistakes and errors. When a team is forming, such circumstances are to be expected. As such, the main agenda in this stage should be centered on laying the ground rules and discussing the agenda of the team. You can expect the team to define a lot of the basics here, as nearly everything is new.

A team eventually reaches some level of comfort wherein peers are more cognizant of each other’s roles and responsibilities. Eventually, they reach the storming stage, which is often viewed as the most challenging of the five stages.

As you start off your project, you will see that you will have to deal with any number of established boundaries, and people will eventually push against them. This is naturally what happens when you start mixing things up. This will likely be the first time that your team members will be interacting with one another, and true colors will come out on the level of each individual. You will see conflicts develop as the friction continues, with so many personalities clashing with each other. You might even discover the early working of factions and team politics.

If you’re the leader, you may even find that some of your subordinates might challenge your authority in this stage, especially when they feel overwhelmed with their responsibilities and get frustrated with the absence of progress. At some point, people will feel the need for confrontation and call each other out. What makes this stage tricky is that you should know how to take action as the leader.

It’s the leader’s job to account for all contrasting views and find a compromise between team members. It’s within your interest to listen to all of your team members and create a common ground that should help you move the team forward.

If you are able to get over the hump of storming, you need to realize that you have already made a significant improvement as a team. In the norming stage, your team already enjoys some familiarity among its members. They know each other’s talents and levels of tolerance, which makes it easier for standard practices and methods to take shape.

The warning in this stage is that any semblance of unity and cohesion that you observe may be temporary. If another conflict arises, you might see your team regressing and going back to the storing stage once again. To avoid this, ensure that you solidify their roles and responsibilities. Whatever conflicts there are must be resolved without delay.

If you do things right in this stage, you’ll see that your team becomes more committed to the overall goal, and they would be willing to make compromises to move the project forward. Each team member will see their own strengths and weaknesses and see where they can complement each other. The ego takes the back seat as the team’s interest becomes a priority.

There will come a time when you will feel that your team has become more mature. In the performing stage, one of the biggest signs that you might observe is that they are already able to handle conflicts without their leader’s intervention.

Typically, the new issues that arise won’t be as threatening anymore. This becomes part of “just another normal day of work,” and your people waste no time in solving the problem. Because the processes here are more structured, there will be more success in moving forward with team goals and handling roadblocks.

Because of this relative ease and fluidity, you may play around with individual roles among members by adding more responsibilities to them or making them work with other members they work with less frequently. At this stage, you have the luxury of letting them take turns leading the team meetings so that their leadership skills will be developed further.

As you adjourn, a lot of the workload starts to diminish. The project will eventually come to an end and at this stage, you can finally say that the team as you knew it no longer exists. The activity naturally winds down as most of the team’s goals are already accomplished.

As you wrap things up, you may take this opportunity to ensure that all the proper documentation is in place. Typically, some members may move on from here to other projects, and by this time, you’ll have a better idea of the next projects where individuals should be deployed.

A great way to conclude the project is for your team to hold a short event where everyone can enjoy each other’s company one last time and mend strained relationships if there are any. Here is where you congratulate everybody and thank them for a job well done.

Parker Lee is the managing partner of Territory, a design consultancy, who has developed and led teams in transformation, design thinking, and business development for decades. Co-author of The Art of Opportunity, he has created and facilitated dozens of design and visual thinking engagements.

Strategy in the midst of transformation

The secret to successful strategy activation

Territory helps you break free of well-worn, yet ineffective or unsatisfying approaches to problem-solving. Our pioneering team of consultants, designers, and strategists work with you to pursue faster, more effective and efficient routes to success.